Probably because of working on PSP Quake engines ...

I always wanted to make a engine that worked on all desktops (Windows/Mac/Linux) and all the mobile that matters (iPhone/Android). For those who don't know, there is a iPhone build in the source. I don't feeling like jumping through App Store hoops at the moment.

QuakeDroid is chalked to the brim with mh enhancements. Whether interpolated animations in software or mh's blueprint for removing that nasty MGL dependency or the use of MH matrix code or on and on and on whether we are talking BSP2 or a zillion other things like loading a save game and stopping the look drift ...

Spike's work on Quakespasm Spiked allowed me to reasonably disassemble automatic LAN server detection. It also allowed me to more easily add ipv6 support, which I then refined further removing separation from Winsock vs. BSD sockets (FTE has no separation, not sure why QSS has them seperate ... go figure).

It also has every bug fix even mentioned or discussed at insideqc or inside3d including a handful of ones I found and may not have discussed (load game interpolation, reverse interpolation, some wild and crazy things).

But today I planted the flag on top of Mt. Everest. 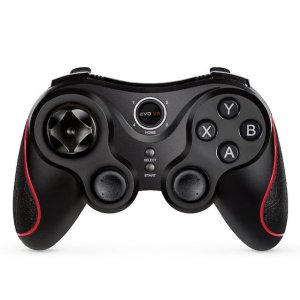